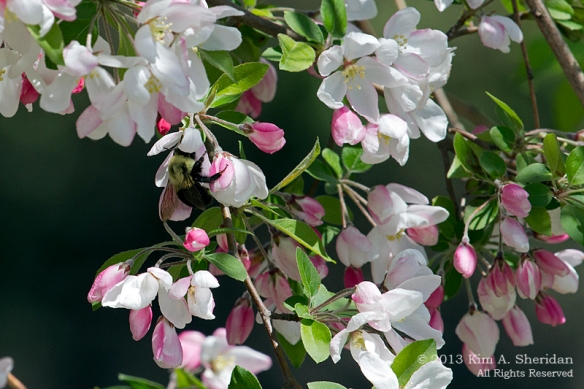 Ha! You thought I would say “The Birds and the Bees”, didn’t you? Believe it or not, I do take photos of things besides birds. Herewith, a sampler of Spring Flowers and their Friends.

Dogwood, Yellow Iris and Crabapple blossoms at Heinz NWR. Of all the flowering trees, I think I like the Crabapples the best. What’s missing from these photos is the wonderful aroma that wafts over you as you pass near them. 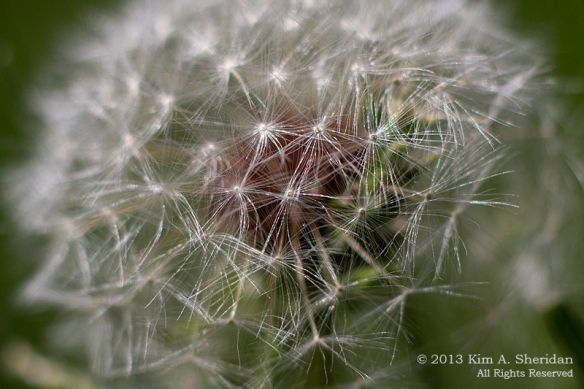 A simple Dandelion in my yard, when I was playing with my macro set-up. I should have picked it long before it got to this point, but then I wouldn’t have been able to take its picture. Oh, well, more dandelions for me to photograph in the future!

One day we went to Longwood Gardens. These are just some of the wonderful blooms we saw. And no, I don’t know all their names. 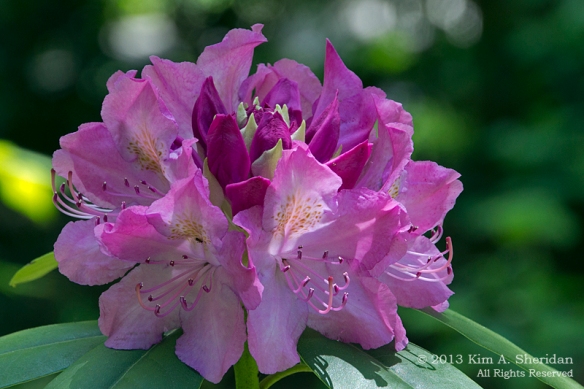 Flowers need pollinators to reproduce, and here are a few busily at work in Crabapple and Wisteria.

It’s not at all unusual for me to get photos of the back end of critters. I guess you could say I’m often a little bee-hind.

FUN FACT: There are nearly 4,000 species of native bees in North America, at least 50 of which are bumblebees. This does NOT include the honeybees, which are non-native, having been imported from other parts of the world for pollination and honey production. One way bumblebees extract pollen is by a process called “buzz pollination.” The familiar buzzing of bumblebees is produced by the vibration of flight muscles, which in turn shakes the pollen out of the flowers. Pretty clever. 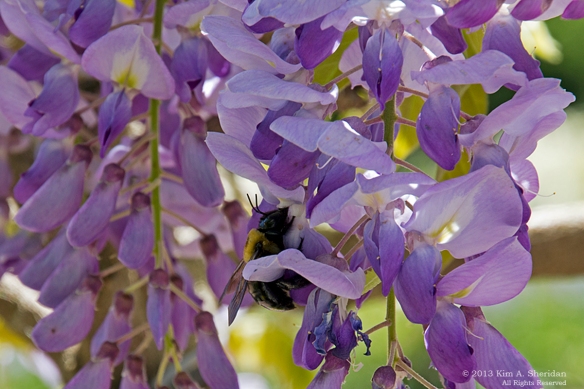