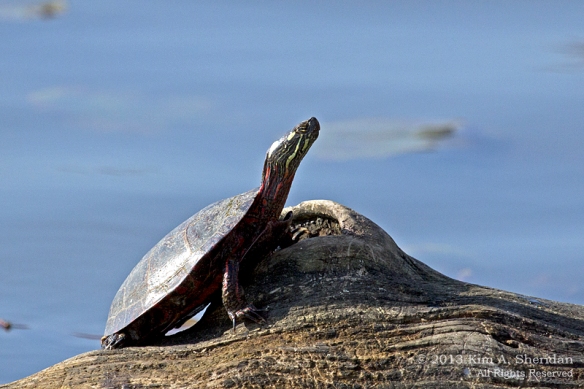 Hey, hey, hey sports fans! This is Shelly Zuppa with your sports update here on KRTR 99.9 FM – Critter Radio. Today we have a real treat for all you sports fans – live coverage of yesterday’s hotly contested Herp Swamp Hockey match. Nothing like the timely coverage you’ll get here on Critter Radio! Let’s throw it over to our play-by-play announcer.

Hi, folks, I’m Myrtle Turtle the Dapper Snapper, and welcome to the Marsh Arena. For the Herp Swamp Hockey novices out there, let’s review the game. The league is restricted to herps – reptiles and amphibians, in other words. No fish, no fowl. No rules, no referees, no holds barred. Four teams for all the marbles, competing on land and in water. 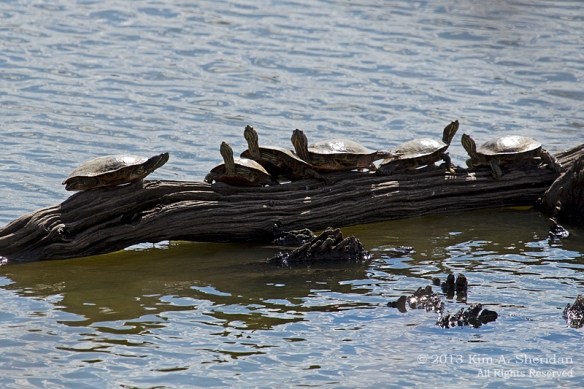 Looks like we’re all set for the match to start. The crowd is trembling with anticipation…

…as their favorite players from the Tinicum Turtles take the field. 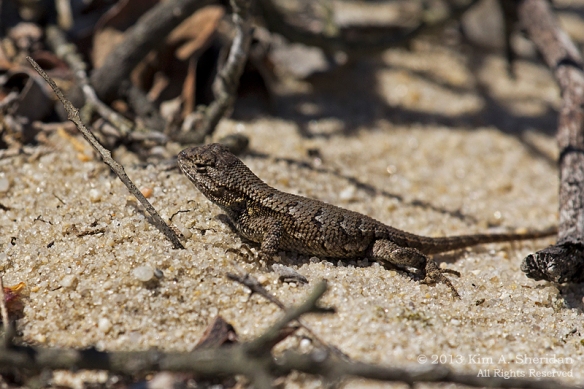 Right off the bat, the Higbee Beach Fence Lizards take the offensive by going on defense. These guys would lead the league if the game were Freeze Tag. At the first whiff of an opponent, they become motionless. “If I don’t move – you can’t see me!” is their battle cry. 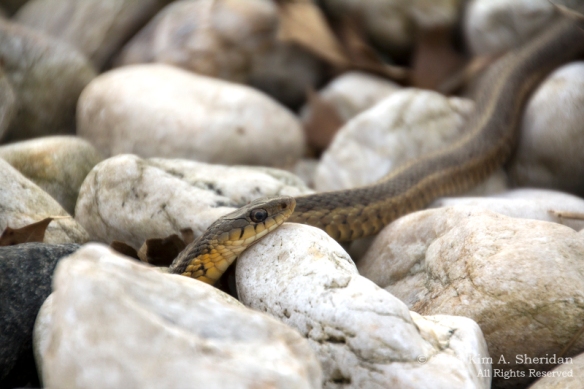 The strategy must have worked, because we can see they’ve got this Garter Snake player from Serpents United on the rocks. 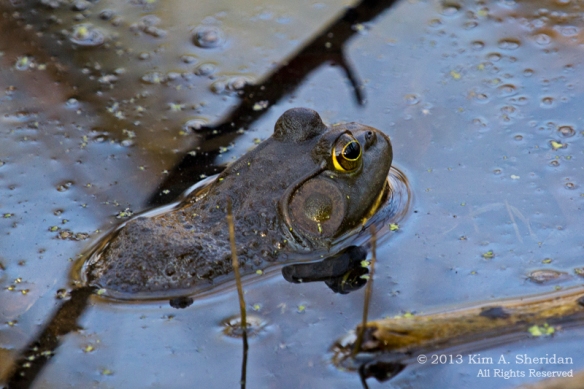 Meanwhile, this American Bullfrog is mired deep in his own zone. Maybe water polo is more his game. 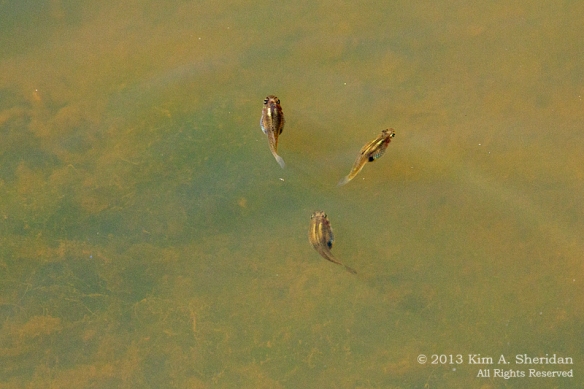 Halftime entertainment keeps to the water with a nice display of synchronized swimming by three baby fish. Yes, folks, there’s nothing we Snapping Turtles like better than a good fish fry. Or three… 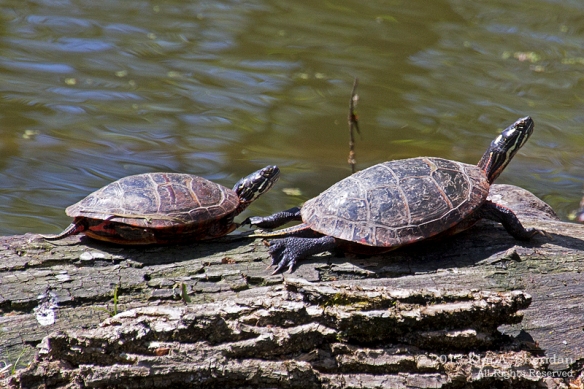 Back to the action, these Painted Turtles from Heinz seem to have been benched. The Tinicum Turtles try to overwhelm other teams with sheer numbers, but spend most of the game sunning themselves on the sidelines. It’s enough to make a fellow turtle weep. 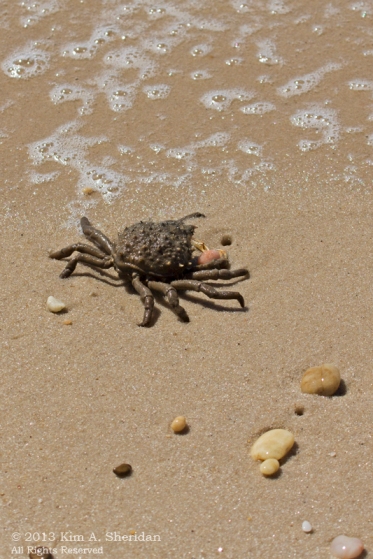 Wait, folks, what’s this… There’s a Spider Crab on the field and creeping away with the ball… Oh my gosh, we have a streaker! Don’t look, Ethel! 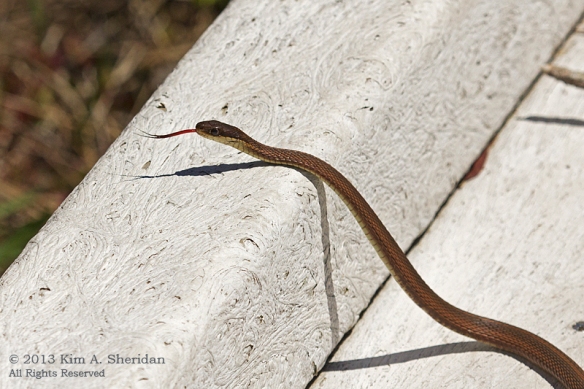 The Cape May fan contingent is not happy with this turn of events, as a Ribbon Snake shows his displeasure. 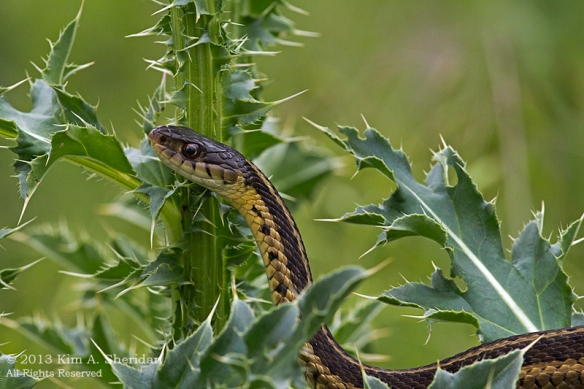 With time running out, Serpents United have taken a risky strategy by sending a Garter Snake player deep into the opposition’s Thistle to try to score. It’s a highly unusual place for a snake – but… 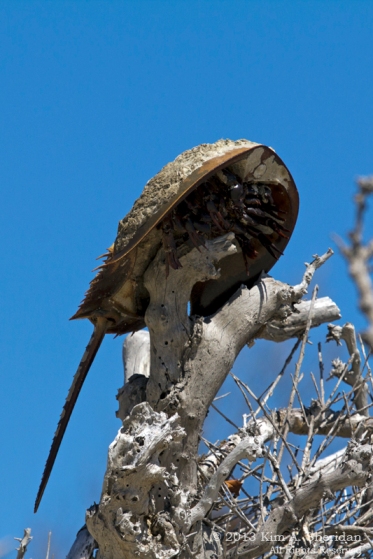 And the Serpents take the match!

Well, folks, it’s all over but the shouting. This Horseshoe Crab spectator seems overwhelmed with emotion. What an exciting game!

The rematch is bound to be a barn-burner. Be sure to tune in again to catch all the action right here on KRTR Critter Radio. 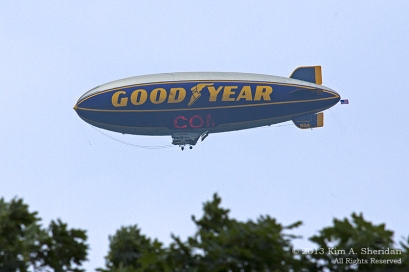 FUN FACT: Most crabs that walk on land do so sideways, but the Spider Crab usually goes forward. It’s particularly fond of draping itself with all sorts of adornments, including living sea plants, bits of shell and other oddities. Presumably this is for concealment, but maybe the crab’s just really fashion forward!