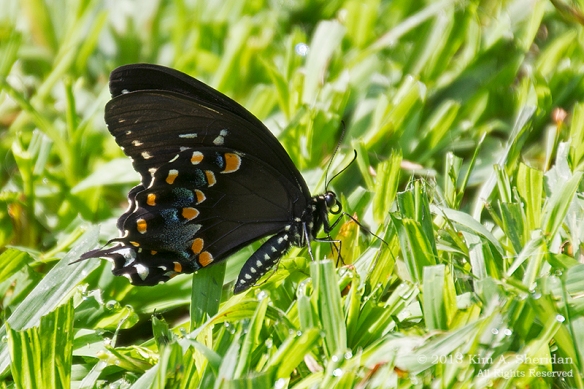 Where did this summer go? Labor Day is past, and the calendar is poised to turn over to a new season. June, July and August just seemed to fly by, didn’t they?

If the summer passed quickly for us, imagine how it must seem to be a butterfly, dragonfly or other bug. Most of these insects live only a few weeks or months, just long enough to breed and lay the groundwork for the next generation. Their time to live, and our time to enjoy them, is very short indeed. Soon it will be cold, and these lovely creatures will be just a memory. All the more reason, on the eve of the autumn equinox, that we should savor the beautiful colors of summer. 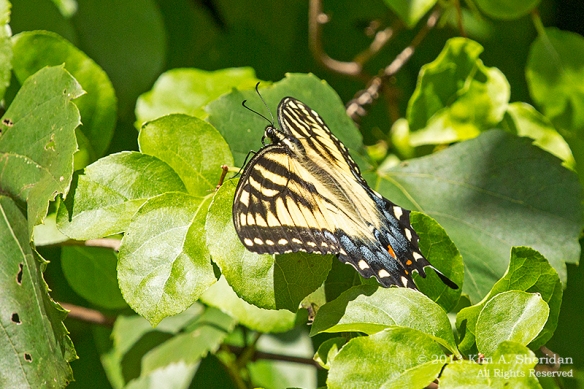 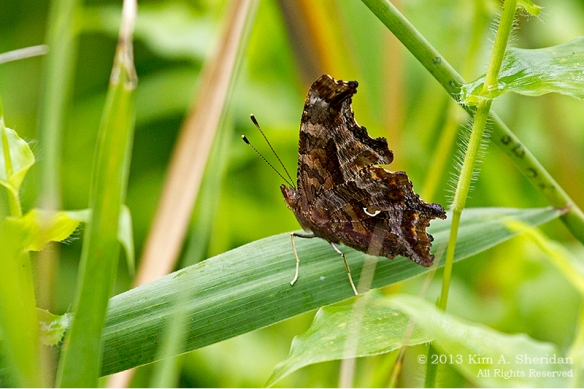 FUN FACT: Punctuation in butterflies! There are several species known as Commas, for the shape of the white mark on the underwing. There’s a similar butterfly that has a dot at the end of the curved mark; it’s called a Question Mark. We all agree it’s really a Semicolon. 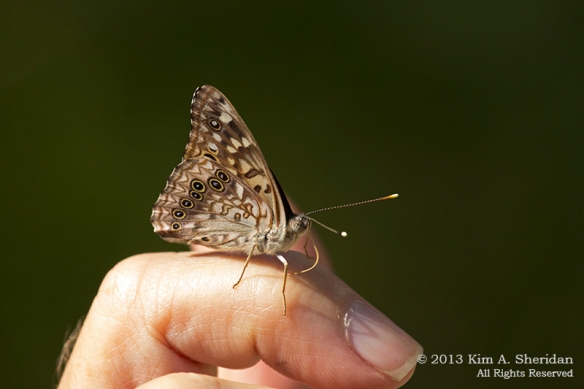 Hackberry Emperor, above and below. This guy came to visit and wouldn’t leave. Here he’s happily slurping up the minerals deposited by sweat on the hand of Cliff, our Butterfly Whisperer. (Without whom I wouldn’t be able to put a name to many of these beauties) 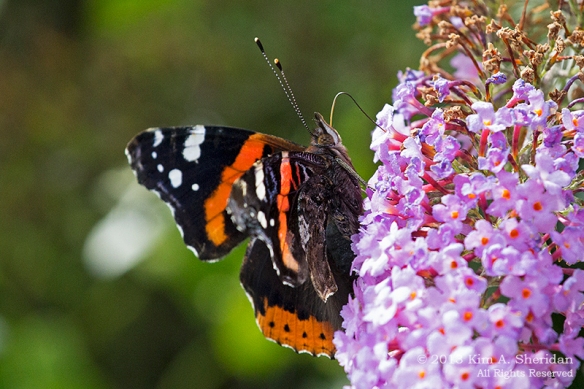 FUN FACT: Ever called a butterfly a “flutter-by”? It turns out that was what these insects were called prior to 1865. Reverend A. W. Spooner studied and gave many talks on flutter-bys. Spooner was known for his mangling of words, inspiring the term “Spoonerism”. In his seminars, he frequently transposed “flutter-by” into “butterfly”. The term caught on, and has been in use ever since. 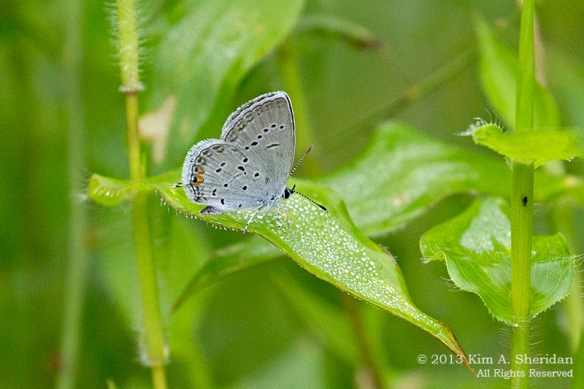 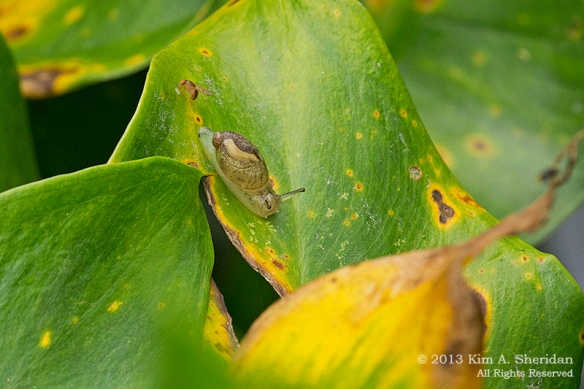 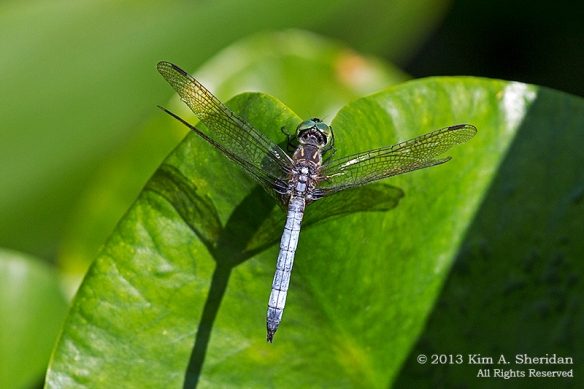 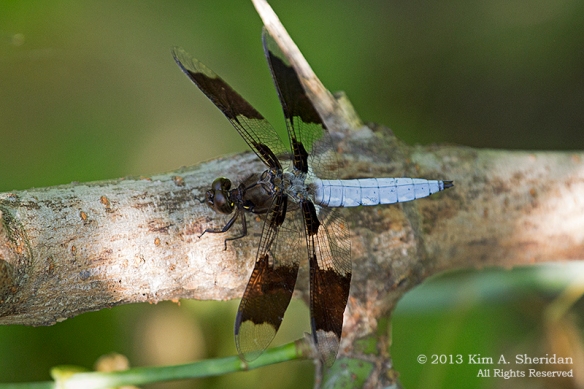 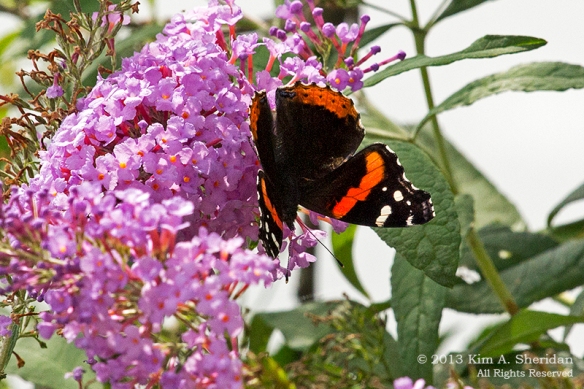 Have a colorful fall!