Black Friday dawns at Cape Henlopen State Park. Nearby, shoppers are crowding the Delaware outlet stores, looking for bargains. Away from the maddening crowd, there is only the cry of gulls and the crash of the waves for company. Ah, sweet sandy serenity! 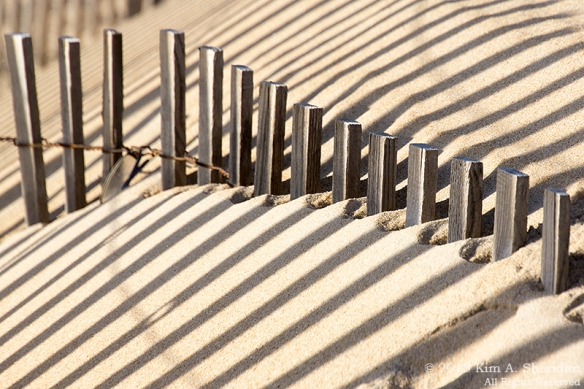 This is what a healthy dune ecosystem looks like. Trees, shrubs, plants and grasses. Not row after paved row of houses, shops and hotels. 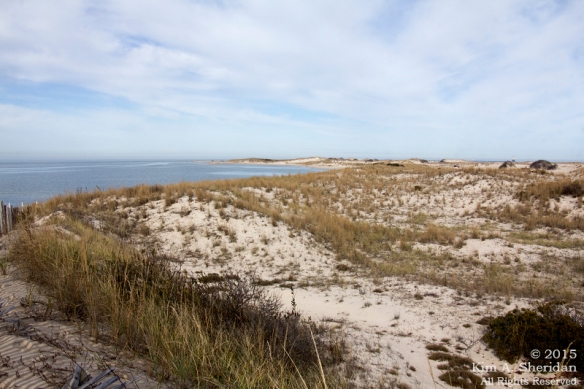 Cape Henlopen Point, the Delaware Bay to the left.

Two ferries for the price of one! 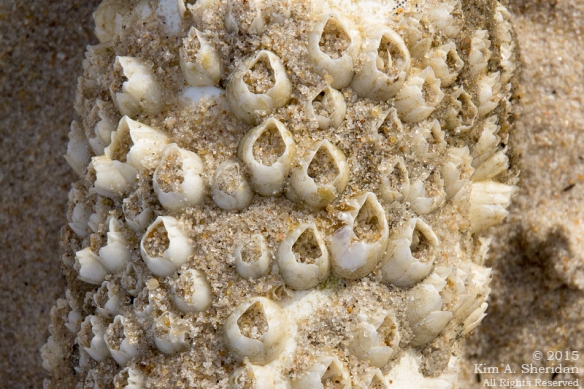 What is the well-dressed mermaid is wearing this season? A mermaid’s necklace, of course! A mermaid’s necklace is chain of egg cases laid by a whelk, a predatory sea snail. Each egg case can contain up to 99 eggs, and there can be more than 150 cases in a chain. That’s a lot of baby whelks.

Even a mermaid needs a handbag – it’s not like she’s got pockets! So she carries a mermaid’s purse. This is an egg case of a skate. Similar in appearance to rays, skates are cartilaginous fish whose skeletons are made of cartilage rather than bone. Egg cases of most skate species contain a single embryo. 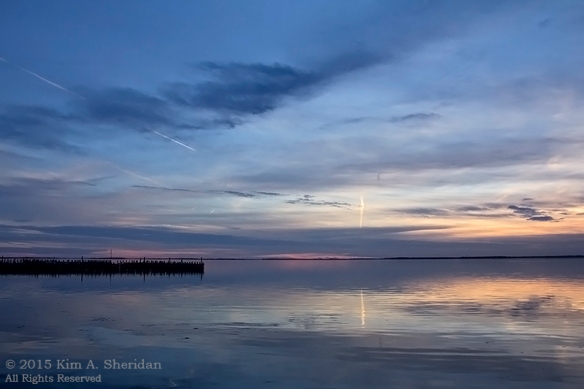 The sun sets over Rehoboth Bay, singing a lullaby of tranquility.