It’s a marshmallow world in the winter

When the snow comes to cover the ground

It’s the time for play

I wait for it the whole year round.

Since we began exploring the Wissahickon Valley earlier this year, I knew it would be a wondrous place in the snow. So I’ve been waiting.

Alas, unlike last winter, the snows have been late to come, and meager. More waiting.

In the midst of a severe cold snap, we finally got a few inches of snow, followed by a crisp blue sky day. At last! No more waiting! Valley Green Inn.

*SIGH* There goes Don, straight onto the ice in the middle of the stream, without a thought for his own safety. He’s old enough to know better.

I’m old enough to know better… than to go first. I let Don test the ice, clamber down the steep and slippery stream banks. If he survived, then  I followed. Do you think I’m going to let him get all the good shots? Wissahickon Creek, down on the ice. 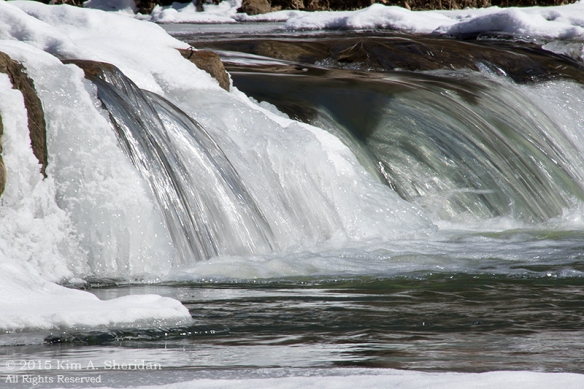 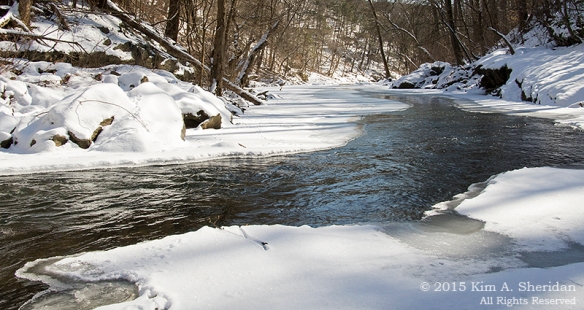 In winter it’s a marshmallow world.