It was a beautiful day yesterday at John Heinz National Wildlife Refuge at Tinicum.

Not just because the weather was warm and dry, and the birds were singing. Because it was raining – money!

In a ceremony outside the Visitor’s Center, attended by Philadelphia Mayor Jim Kenney and other dignitaries, U.S. Fish and Wildlife Service Director Dan Ashe announced that the Service will invest an additional $1 million annually in the Refuge. 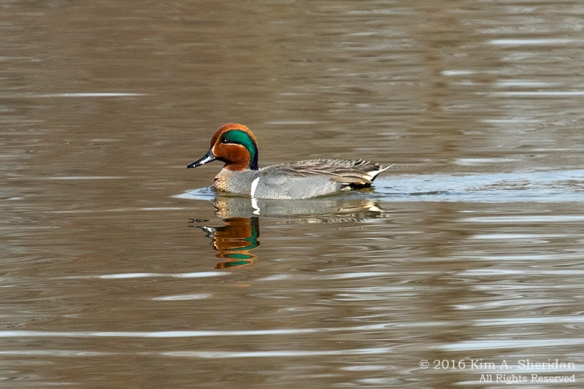 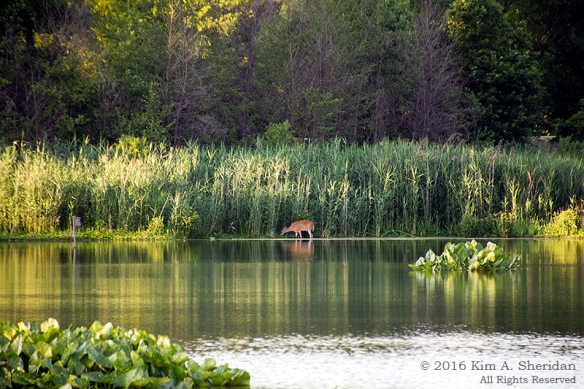 The money will allow the Refuge to continue and expand the environmental education program it started last year in three Philadelphia schools. Other priorities include working with surrounding communities to promote conservation and nature, connecting them with green spaces.

On the Refuge, the grant will make possible new signs on the trails, new displays for the Visitor Center, and a host of other projects. The small staff – dedicated, talented and enthusiastic, but undermanned and overworked – will be getting much needed reinforcements in the form of additional personnel. 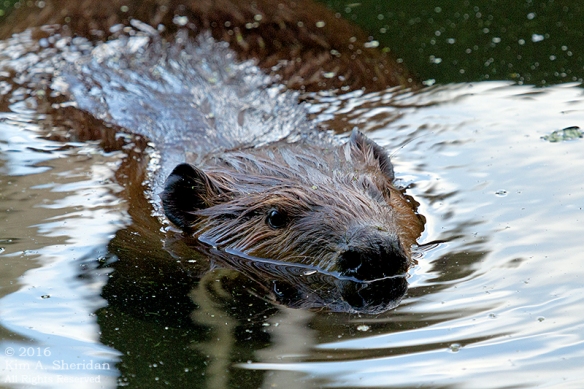 If you’ve followed my blog for any time, you know that no matter how far I wander, I always come back to Heinz Refuge. In the past years I’ve made friends here, volunteered here, and gotten involved with the Friends of Heinz Refuge who do so much to support the Refuge. I’ve made my own investment of time, and actual blood, sweat and tears, to make my home-away-from-home a better place. Which is why I can’t wipe the silly grin off my face. 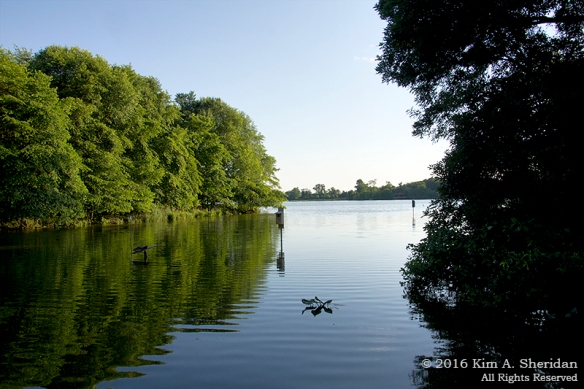 All of us who love Heinz Refuge are feeling like a million bucks!